A Bake Off, an Ingredient of the Month, an unusual idea - thinking outside the box, much? 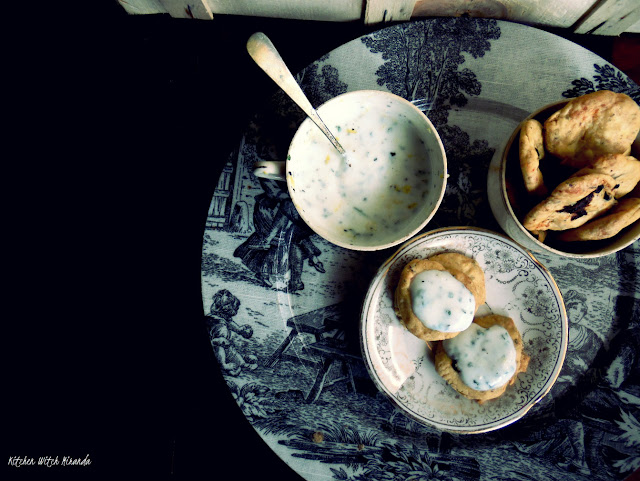 I'm the kind of person who will, if I can - and to paraphrase one of my fave portuguese sayings - kill two rabbits with one stroke. I'm a bit of a lazy cow, I am, and even my imagination tends to wallow in lazy meanders and take advantage of the fastest, easiest route. I try to counteract that every single day, but alas! I like to have it easy when I can because my life ain't been necessarily the proverbial breeze. Sometimes, I'll dodge the hard working ball alright and settle for the easiest plan. So sue me. Or hang me. No, don't hang because the idea of soiling myself before death is a deeply disturbing one. I actually wanted to write a novel where someone hangs themselves and I gave up after a few minutes of deep research into the matter. Poison is my favoured, for my whodunnit novels, and it's becoming far too much of a recurring way of killing my characters. Yes, I have a few more mystery novels in the making, there, I said it. 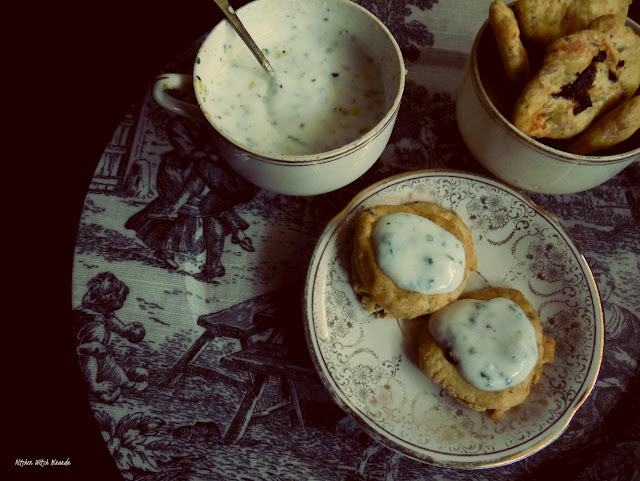 But I digress. Back to the matter at hand. Ana decided that for this month's Bake Off, the theme was to be... cookies, with a glaze. Or anything, really, only the cookies had to be decorated with a covering of something. Of course my mind went the complete other way, as soon as I read her post and I immediately started to wonder how could I enter with savoury cookies instead of sweet. I had an idea of what I wanted to do for the cookies, but I was at a bit of a loss when it came to the bloody topping! I even considered making myself a bit of chilli jam, but it would sit in the fridge for months because I'm the only one who really fancies the pants out of chilli. My mind was a blank, but I sure wasn't giving up.To paraphrase yet another portuguese saying, I'm stubborn as mule! 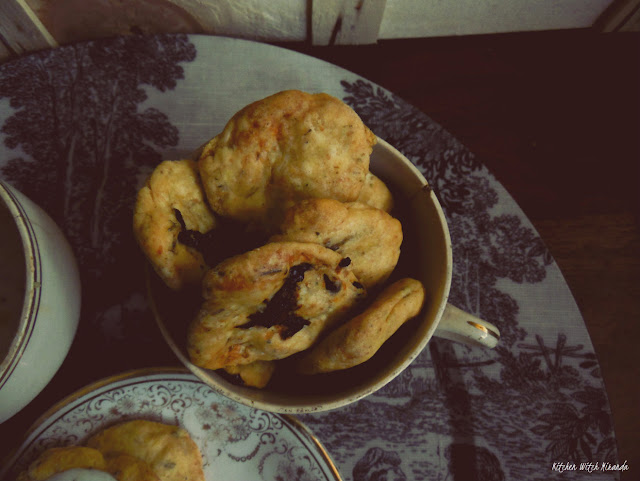 Enter Marta's ingredient of the month. It's only just lemon, guys, and well, lemon and I are sort of, kind of best friends. I love lemon, and I tend to use it a lot in my cookings, to my husband's chagrin, who thinks I make it far too lemony for him, but then he goes and he eats the whole lot and so I don't even listen anymore. Son loves lemony food, too, so there you go, there's two against one, you loose, love. I already had a lot of recipes featuring lemon back in the blog, but I wanted to add a few more, as much as I could, because, well, as I said, lemon. And there was one particular recipe that I don't think I have ever truly posted, and it's THE one thing I'm always making. It's so darn good and so darn easy, and I could eat this every day and not get tired, because you can add just about anything to it. My mind was made up, I had the topping for my savoury cookies all defined. 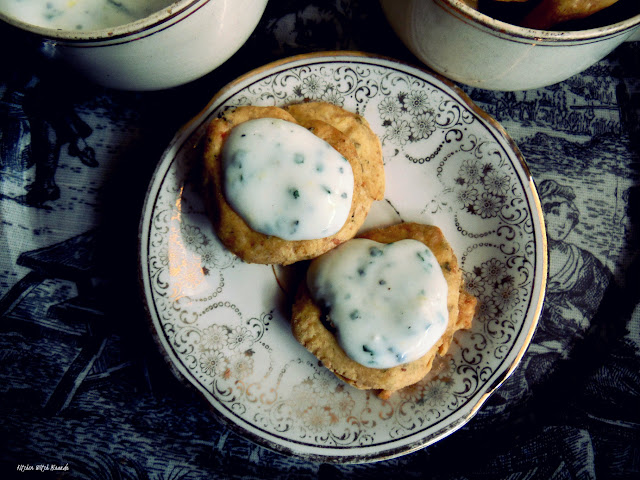 I was going to cover my savoury cookies with a lemon yogurt dip!! Like, amazing, right? Major breakthrough, huh? NO. It's not all that original, I get it, but to me it was something fun, something whimsical and different from most of the cookies that would get to be baked, I'm sure. Like I said many times before, I like being different, going against the stream, thinking outside the box. So sue me, again. Don't, I can't afford the lawyers! Yeah, as silly as it may sound, I wanted to present these cookies, that being savoury are soooo good, and the dip which is one of my best pieces, everytime. Actually these cookies were invented by my son. He started making sweet cookies with cinnamon every time we had leftover dough from baking sweet tarts and pies. He'd roll the leftover dough, sprinkle cinnamon over it, then start rolling it on itself to form a sort of a cilinder, which he would cut into pieces that were flattened out and baked in the oven. From the sweet version to a savoury one, it was the thing of a minute, and the kid always bakes some cookies with leftover dough, either sweet or savoury. They became a sure favourite around the house and I really wanted to blog about them. 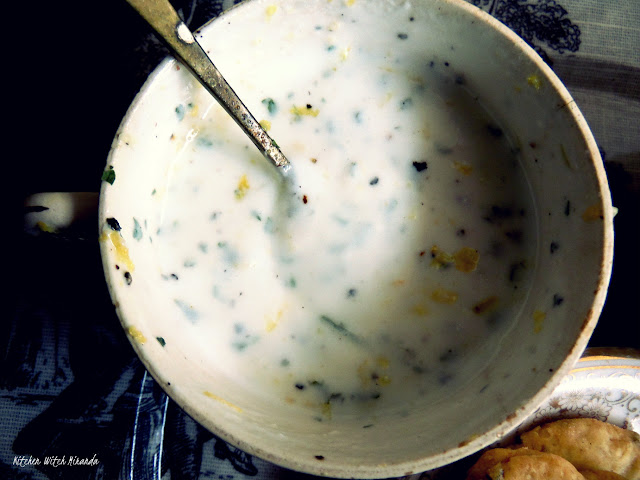 So here goes the yogurt dip for Marta's table, easy peasy and delicious:
Mix everything in together and taste, so you can adjust the seasonings. This works wonders with fresh chives as well, and any other herb that has strong flavours, like dried or fresh cilantro, for instance. I make tons of versions of this dip, with chilli, with mint, with ginger, parsley... you just go ahead and do whichever takes your fancy! Some olive oil will work lovely as well, but this time I really wanted the lemon to shine through. 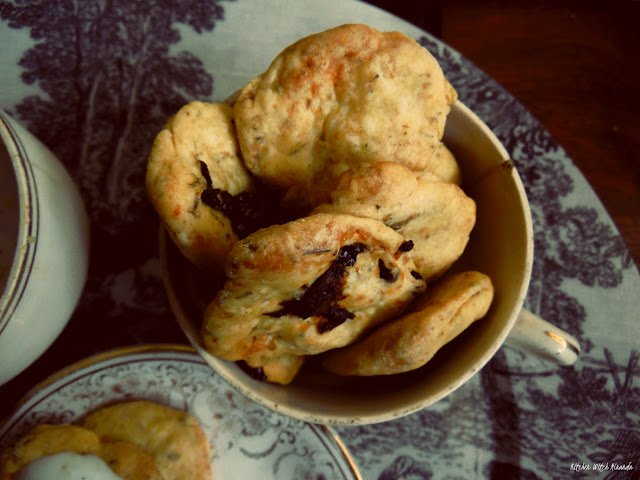 As for them cookies for Ana's Bake Off, you will need:
Start by blitzing together the flour and the butter on a food processor until it resembles sand. Pour onto a floured surface and add the oregano, and the water. Work it to a shiny, silky dough, roll into a ball, cover in cling film and refrigerate for half an hour. After the set time, roll the dough onto a floured surface, into a rectangular form, scatter the cheese and tomato, and grabbing one end of the dough start rolling it over on itself forming a cilinder. Now cut that cilinder into smaller pieces and flatten each one out. Bake in an oven tray covered with parchement paper untill the cookies are golden and crispy, at 180º for about twenty to thirty minutes. Keep checking on them because every oven is different. Let them cool out in a rack, and once they are cold, cover with the yogurt dip and serve. Or you can set them aside and serve minus the dip, if you fancy. Eat them as snacks, as well. 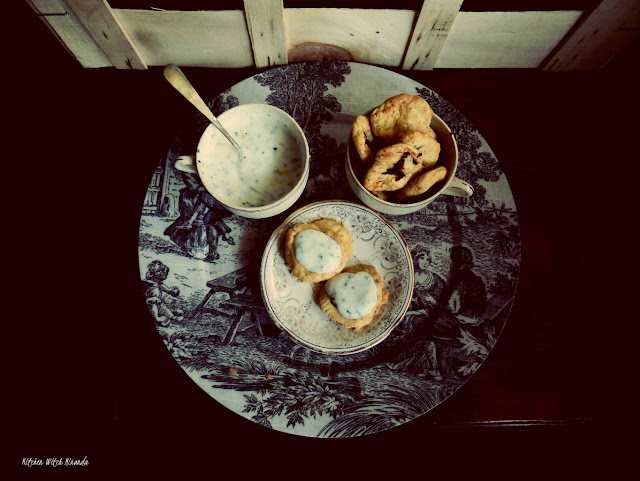 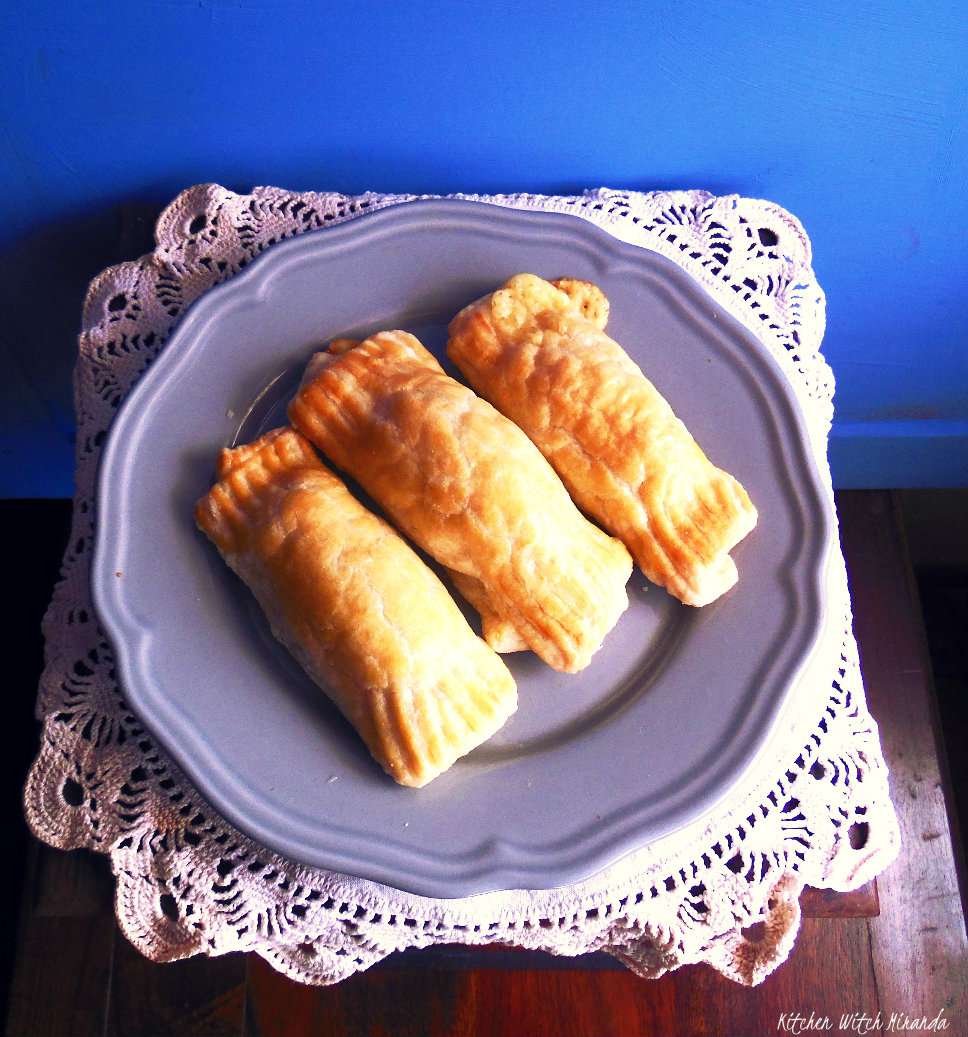 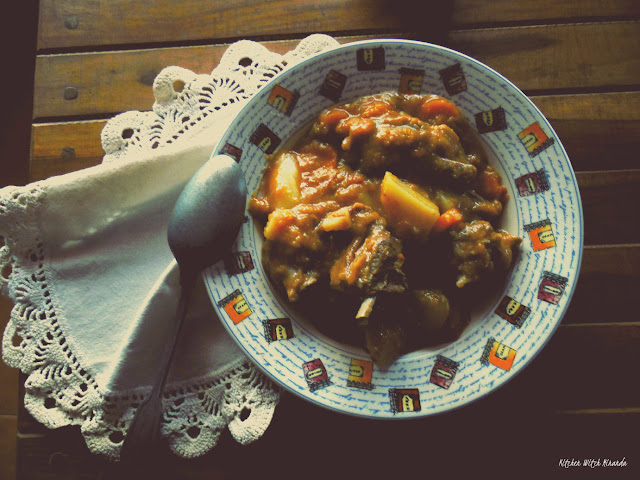